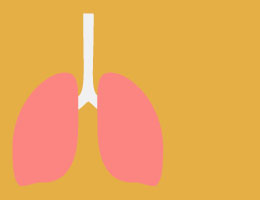 Should you be screened for lung cancer?

Use this tool to help you ponder the pros and cons of lung cancer screening.

Thoracic surgery involves the organs of the chest, but extends to the esophagus (tube between mouth and stomach), the trachea (airway) and the chest wall (rib cage and breastbone). Thoracic surgery works closely with oncology and pulmonology, as well as other specialties within the organization, to ensure that patients receive a high-quality, comprehensive approach to health-care, and the most optimal surgical treatment for patients with cancerous and non-cancerous thoracic (chest) conditions.

Most patients require a referral to be seen at our surgery clinic.

Learn how doctors look for signs of the disease.